Do you remember this post with “Yaeli, wake up …” to buy discounted airline tickets?

So, we had another morning of “Yaeli, wake up …”

There are discounted flights to Bratislava for only 54 NIS.

Why not? I said, we’re looking for experiences, aren’t we?

But life has its own rhythm and desire.

Not everything depends on us and not everything is up to us – this is something that, unfortunately, we must accept.

We were scheduled to fly for 4 days to Bratislava just in the week that Inbar passed away.

We knew that at the end of the week we had the airline tickets and hotel reservation – when everything was already paid in advance (we usually don’t pay in advance to keep us the option for changes … but this time prices were so low and there seemed to be no reason to change The travel date).

But everything became insignificant in the new circumstances – We took the first flight to Israel to be with our family.

For the sake of good order, we sent a message both to the airline and the hotel about our inability to get to the flight and hotel.

By the way, we asked the customer service of Booking.com (the website through which we usually book hotels and which has proven itself for several times before) if we can change our booking to another date (since we have already paid for it)? We were surprised by their response – “Yes, no problem”. We were asked about the other date chosen and since the apartment we chose was already occupied on the new date we chose – we were offered a different apartment. We chose an apartment that was more expensive than the in our original booking and the friends from Booking informed us that we would be credited with the difference after our stay.
It was more than okay! We didn’t expect it at all.

We flew to Bratislava …

Bratislava – the capital of Slovakia,

Country, and many neighboring countries – Poland in the north, Hungary in the south, the Czech Republic in the northwest, Austria in the southwest and Ukraine in the east. Bratislava is the largest city in the country with about half a million inhabitants. The city is located in the southwestern corner of Slovakia, on the banks of the Danube River and borders with Austria and Hungary. Some say Bratislava is the only capital in the world to have borders with two other countries. 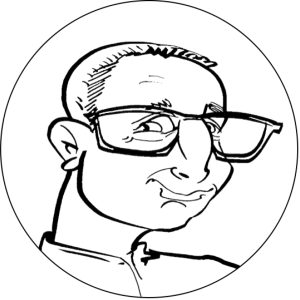